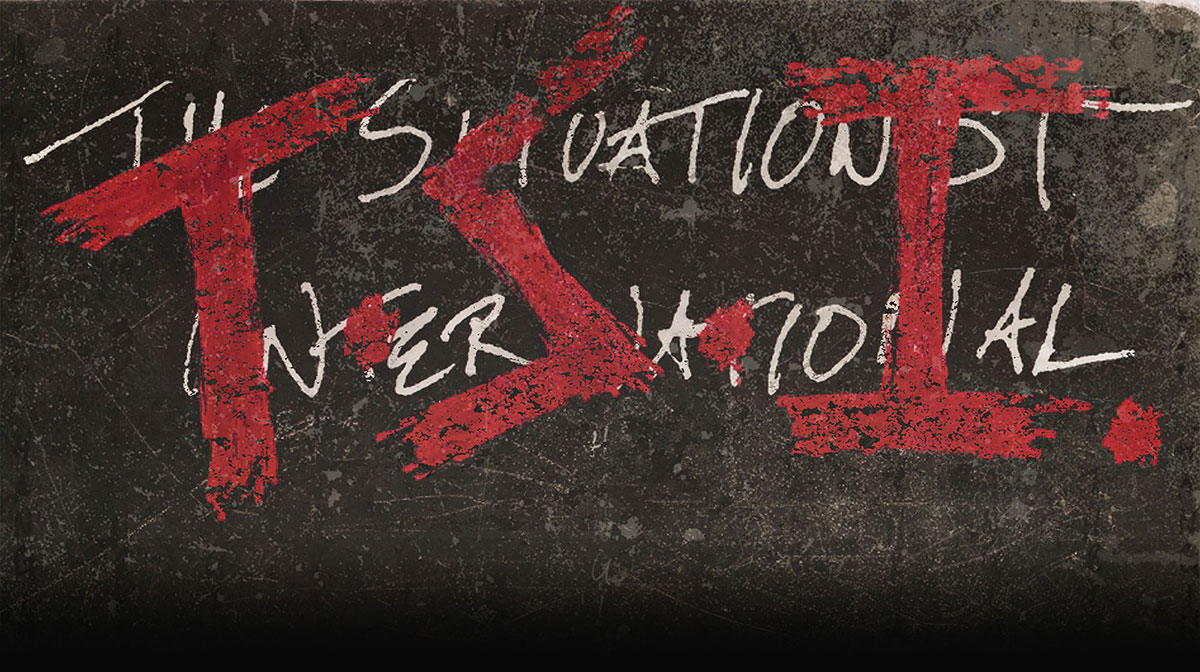 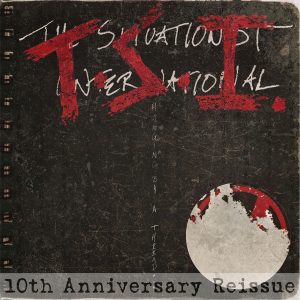 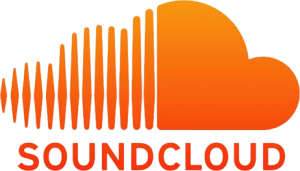 T.S.I. – The Situationist International. Far too few can remember this band’s presence in the NYC music scene from 2004-10. Too few were there to witness its volatile performances, which alternated between “teetering on the brink, rock n’ roll triumphs” and “almost great, intoxicated disasters.” Hell, even the people who were there (including the band members themselves) hardly remember.

Whether it was the personal or business failings of the band and its members; or the mere fact that T.S.I. was playing loud, angry, rock n’ roll in an era when the rock scene in New York City (and the world as a whole) was focused on hipster awkwardness and irony… One truth is certain…this band made some music that deserved more attention than it received.

It has now been a decade since the release of T.S.I.’s labor of love recording, Hanging by a Thread. With new opportunities in licensing, the mixing and mastering needed to be revisited. As a result, the album is now being re-released; in sparkling clarity, with dozens of minor tweaks and improvements that the band has come up with over the past 10 years of listening.

If this re-release finds its way to the ears of anyone who remembers T.S.I. fondly, it was well worth it. If it somehow manages to find new listeners…all the better. It’s free to download on Bandcamp and Reverbnation, free to stream on most major platforms. All we ask is that if you like it, please share it.

Geoff Lenox and Dirty Migz thank anyone reading this and still listening. Thanks to all our various bandmates over the years, the producers and engineers, the investors, the additional musicians, and friends who stuck with us and made this record, and the wildest years of our lives, possible. What we are able to remember, we will never forget. Thank you.